This ground-breaking production explored a trans man's journey to masculinity, it was devised by Rhum + Clay and written by Kit Redstone. Presented first at the New Diorama Theatre in London in Autumn 2016, the piece was chosen to be part of the August 2017 British Council Showcase in Edinburgh and the February 2018 Vault Festival in London. In Edinburgh it won Best Theatre Production at The Pleasance and continues to tour internationally, most recently to Canada & Venezuela.

What does it mean to be a man or a woman? Is gender innate or is it nurtured?

Kit Redstone is in a unique position - having transitioned from female to male in his early thirties, he has experienced adult life on both sides of the gender fence, giving him the opportunity to notice what differences there are in how he is treated by society - what he gains and what he loses by becoming a man. One year after his first injection of testosterone, Kit is perceived completely as a man. However, with this triumph comes a crisis of masculinity: what kind of man is he?

Drawing on autobiographical experiences, TESTOSTERONE is the true story of Kit’s first entrance into a male changing room at the age of 33. What first appears as a routine ritual of four men changing after a work-out, transforms into an epic coming-of-age tale. This is Kit’s quest for an identity in an environment that displays every form of masculinity - the good, the bad, and the absolutely toxic - and offers very little space to hide.

Conceived by the Company and written by Kit Redstone 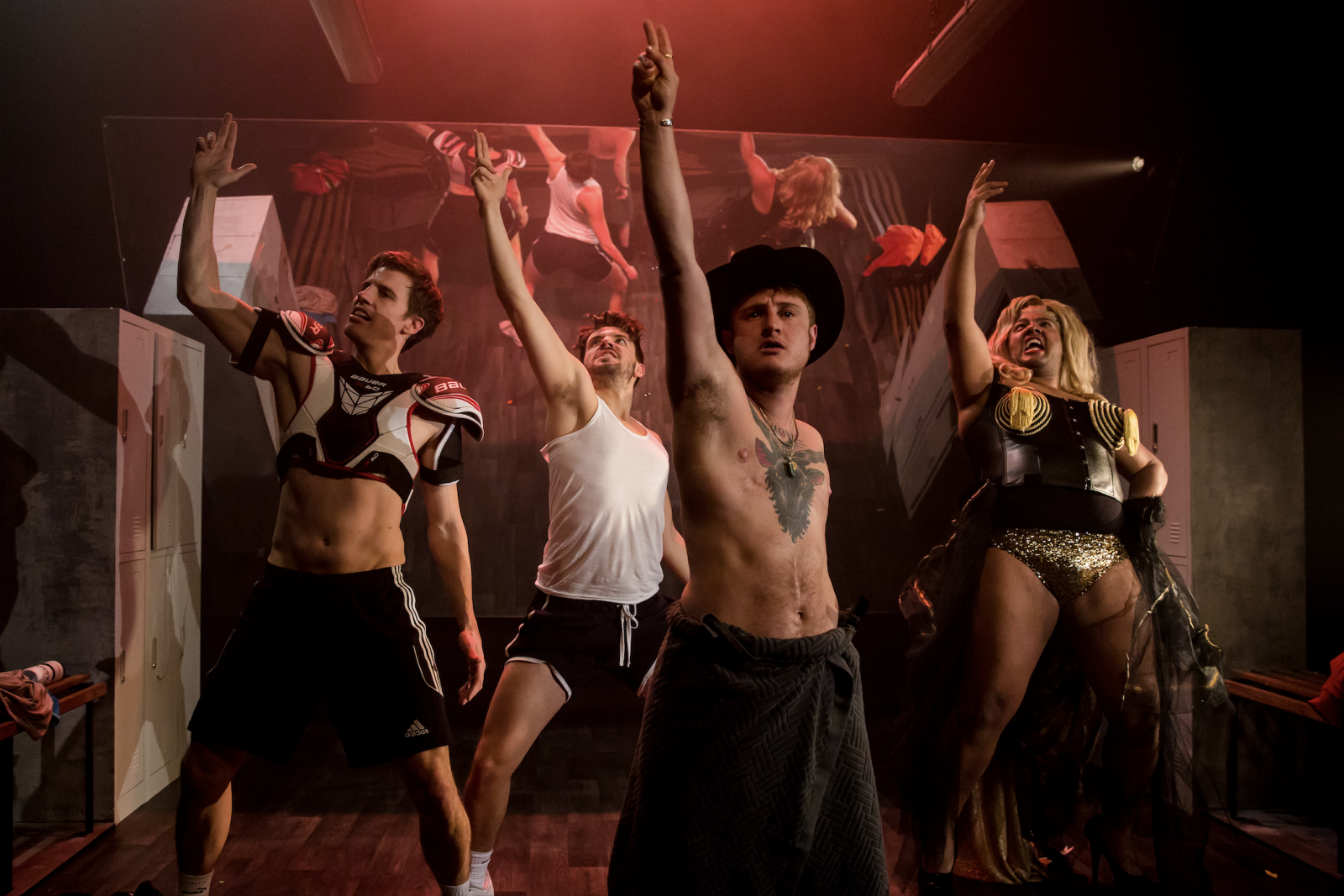 ★★★★★ “A terrific understanding of the process of self-realisation” 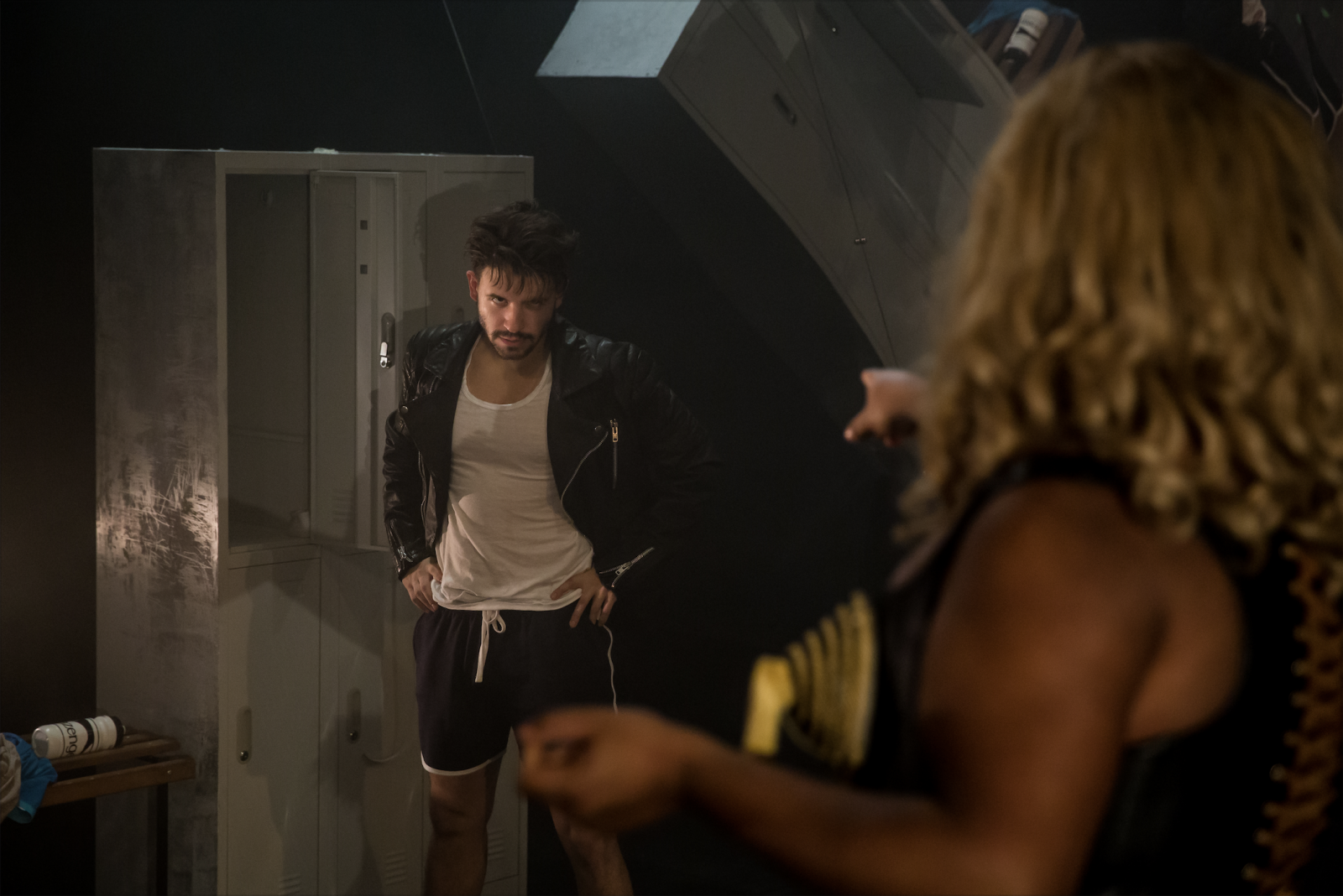 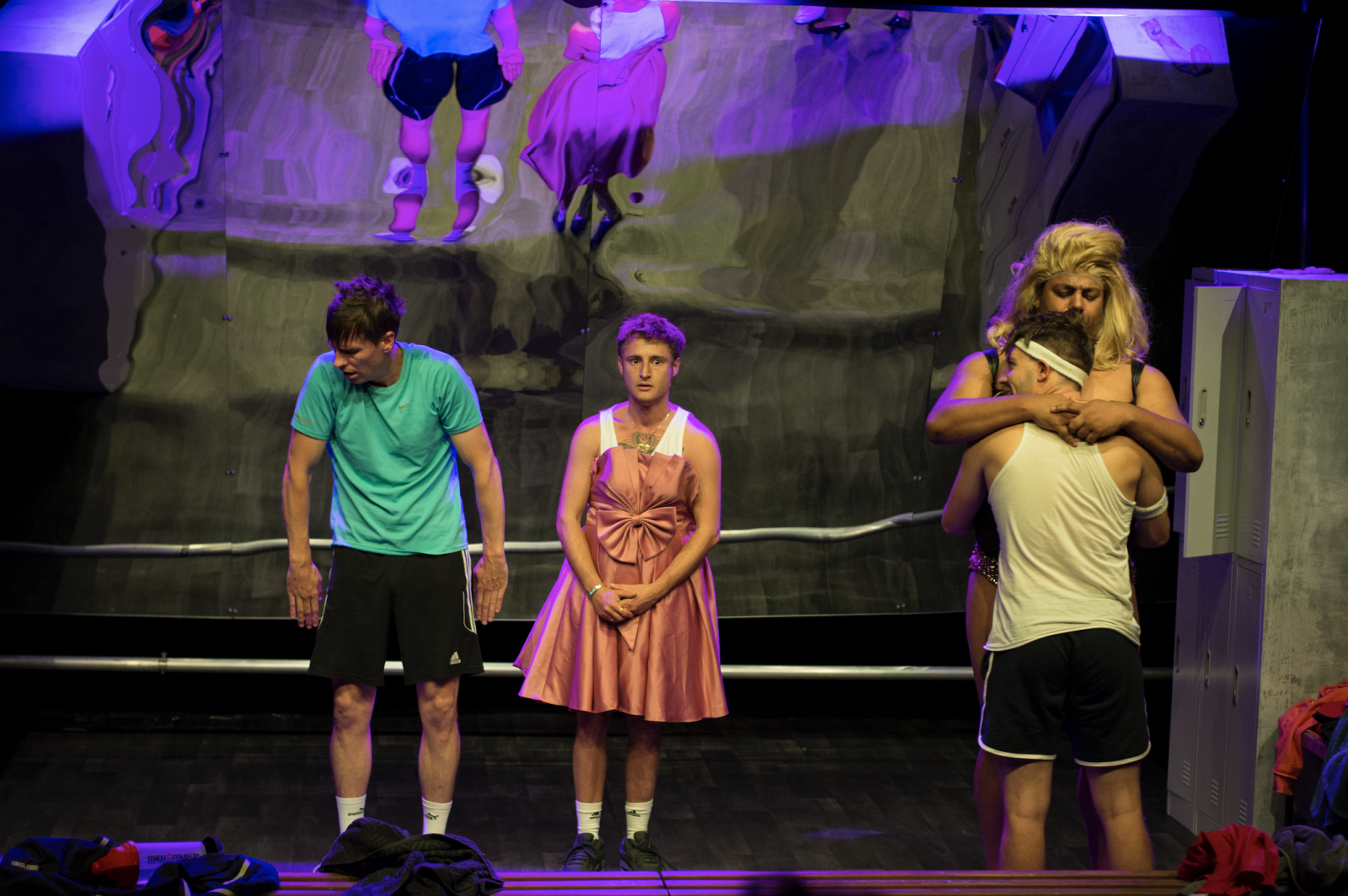 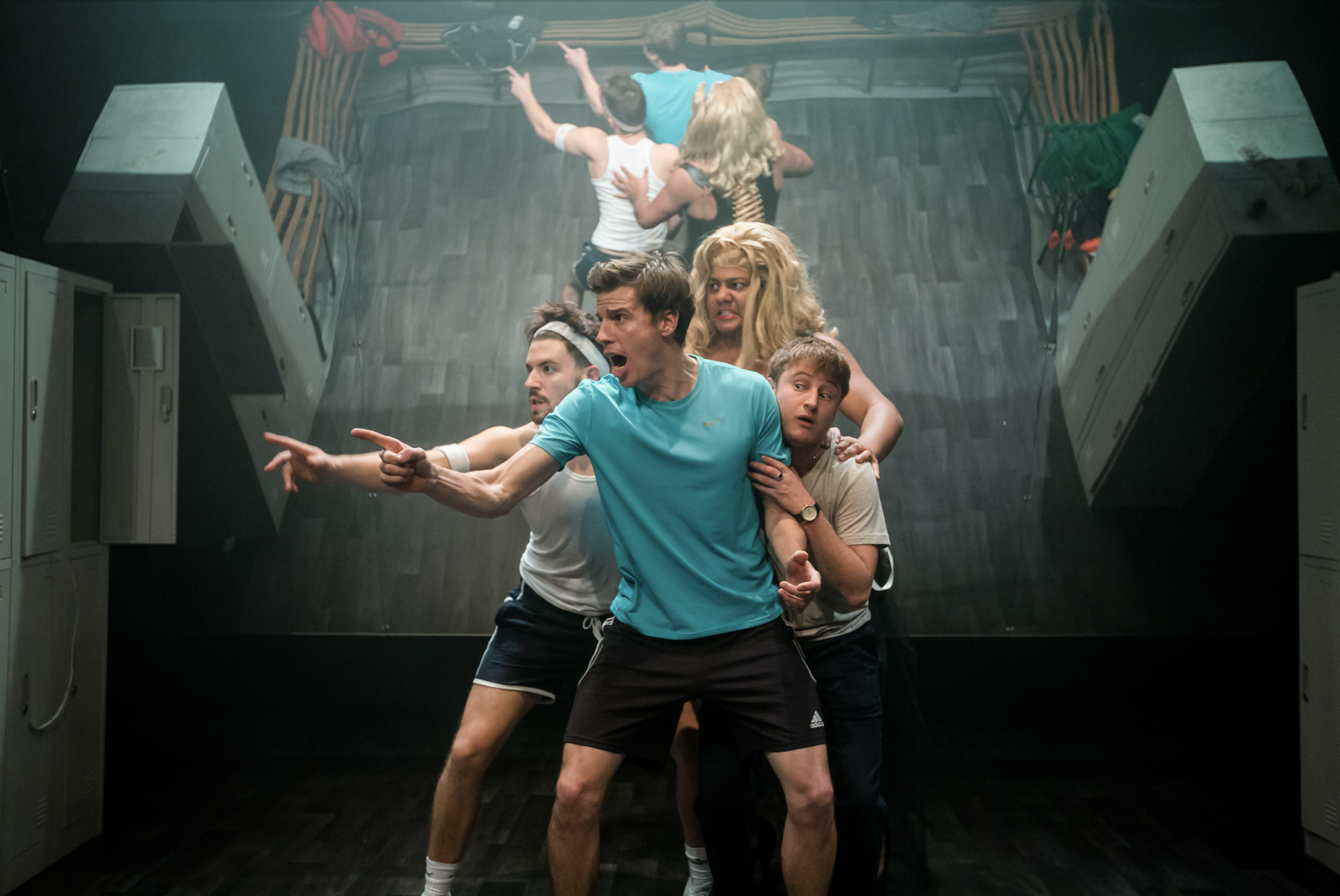 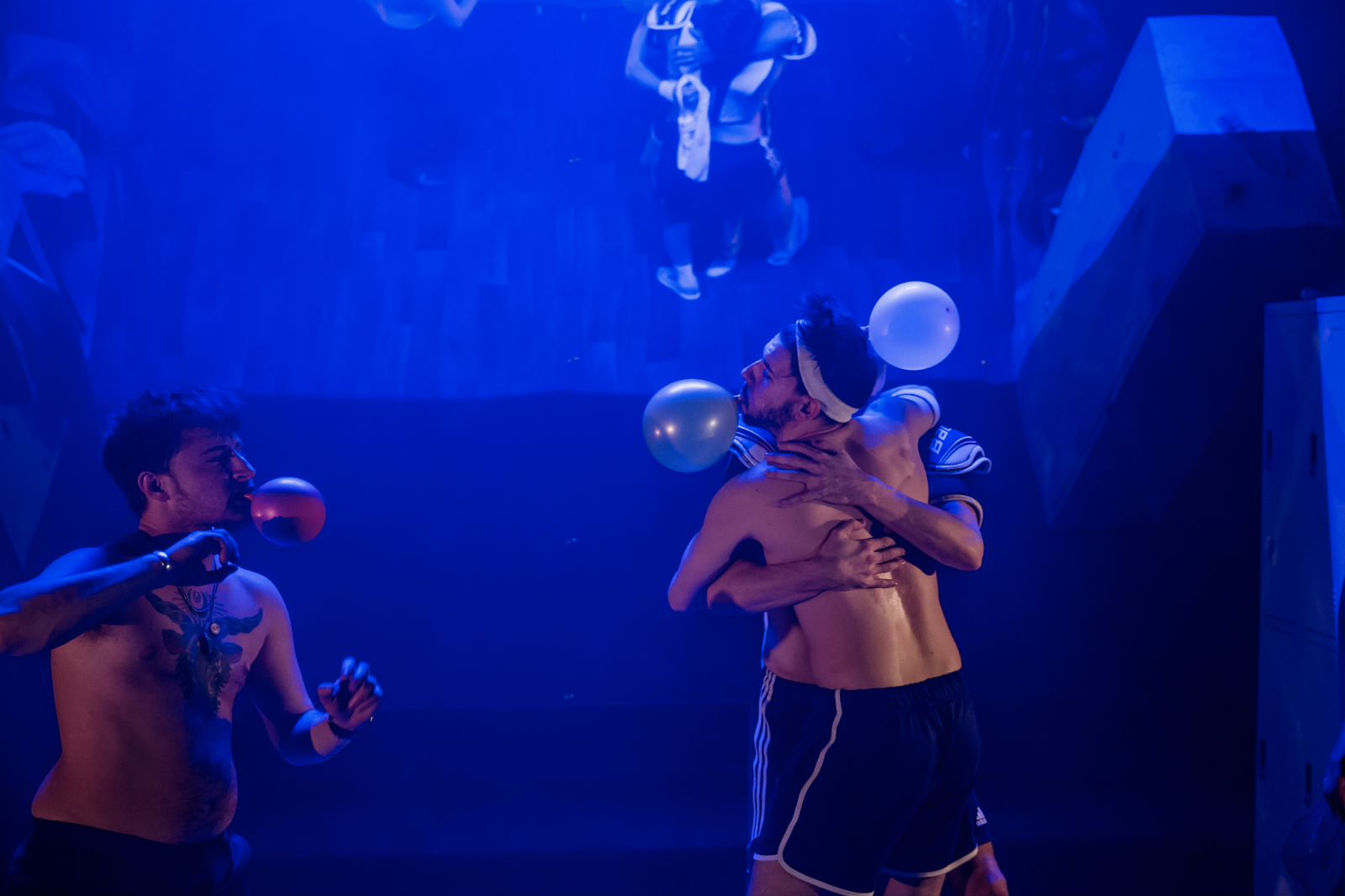 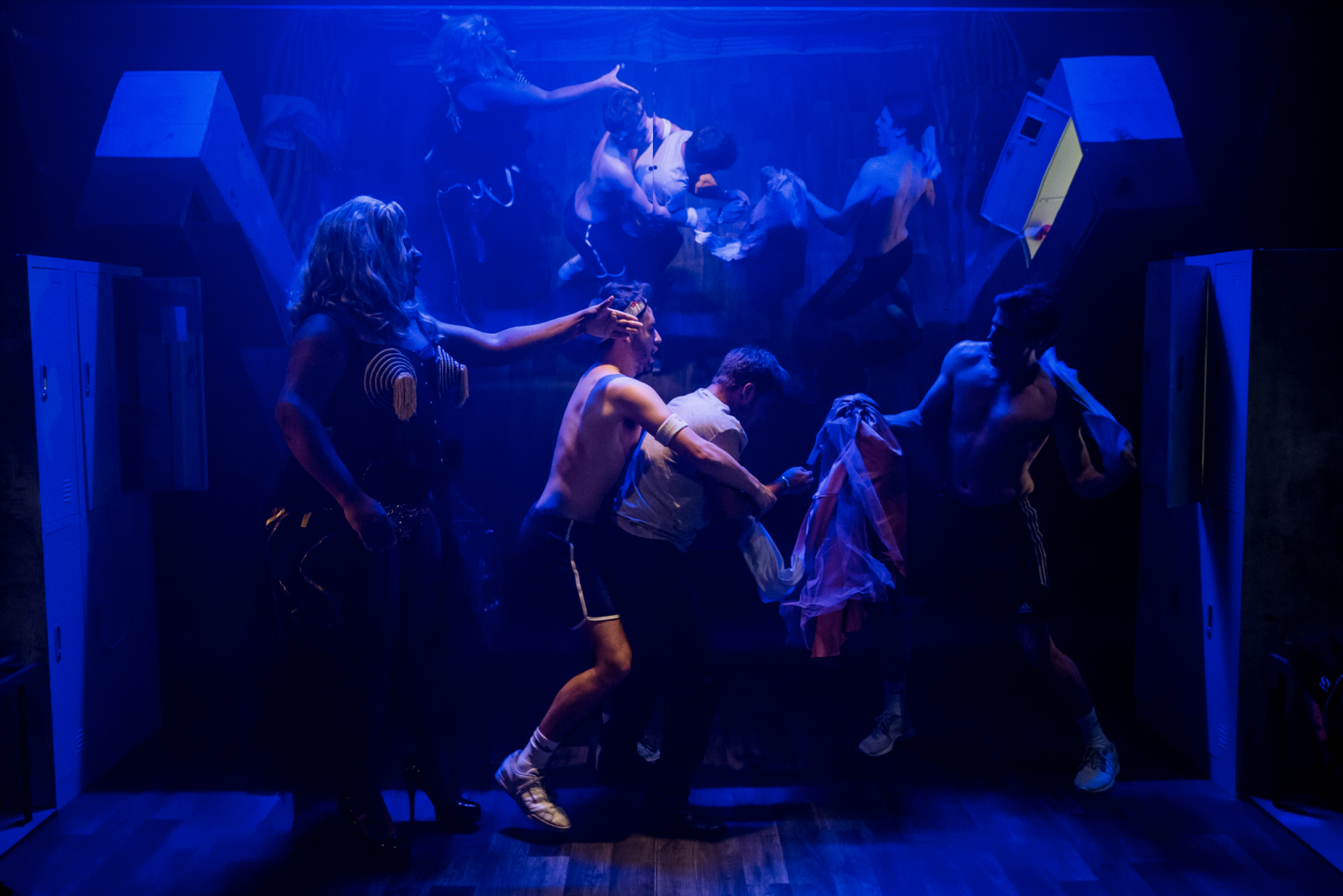